THE SUBTLE CHARM OF
SOTTOVOCE.

Welcome to the world of

Vista is proud to present the spectacular Ristorante Sottovoce, one of the first rooftop restaurants in the city, where in an intimate atmosphere surrounded by incomparable views guests can enjoy an unforgettable experience for the palate, eyes, and spirit. 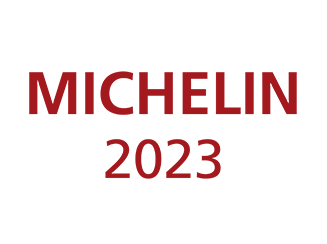 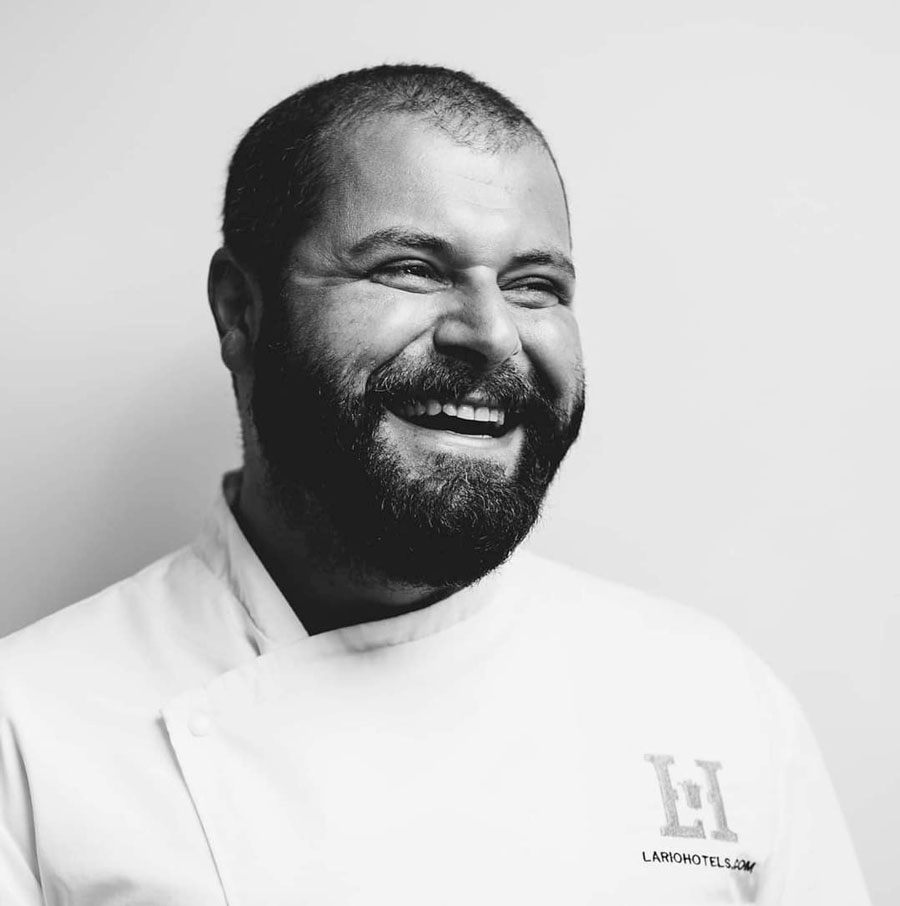 The Executive Chef of the restaurant is Stefano Mattara, an established talent on the Italian culinary scene. After graduating, he began his career with Maestro Gualtiero Marchesi at L’Albereta, an experience that would shape his cooking philosophy, and then embarked on his own path, discovering and mastering traditional cuisine in the osterias and trattorias of Lombardy and Piedmont. Once he had learned all the secrets and recipes of the territory, Stefano returned to haute cuisine and worked alongside renowned chefs in several of Milan’s Michelin-starred restaurants.
Since opening in 2018, he has been directing the kitchen of Sottovoce and in just a few years has earned the restaurant excellent ratings in the main national and international gastronomic guides (Michelin Guide since 2020, 2 hats from Espresso, 2 forks from Gambero Rosso). Member of “Gente di Lago e di Fiume” he promotes, together with other great chefs, local ingredients and dishes deeply connected to freshwater fish, as well as striving to make his cuisine more and more sustainable. He is well committed to taking his cuisine to greater heights.

Sottovoce offers neoclassical cuisine with contemporary but traditionally inspired dishes. Ingredients from the territory and from all over the ‘Bel Paese’ find space in the creativity of the chef and his brigade, who alternate comfort food classics with more adventurous recipes. Technique, balance of flavors, and excellent raw materials are the basis of each dish, designed to intrigue not only our international guests but our local ones as well, inviting them to discover – or remember, as the case may be – all the flavors and fragrances of Italy.
In the spirit of sustainability, Sottovoce uses local products and works with small local businesses to keep our cuisine as ‘green’ as we can. 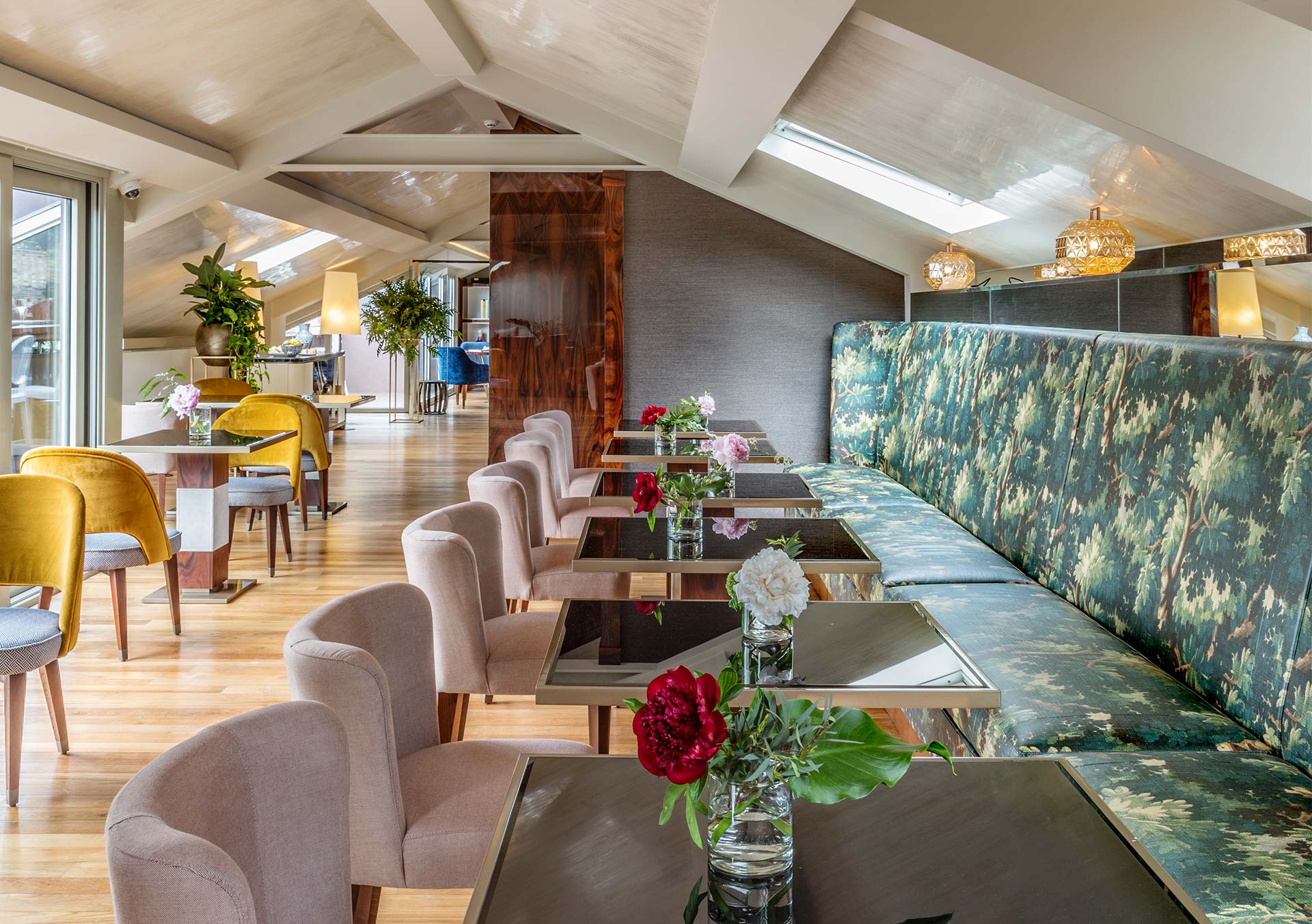 A JOURNEY OF DISCOVERY. 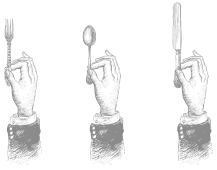 Guests can opt for the Tasting Menu, or choose from our à-la-carte selections.
In this new menu Chef Mattara wanted to capture the freshness and lightness of summer with “LIGHT BIO”, an organic black quinoa with a light cream of pickled peppers, dried olives, powdered thyme and vignarola; the tradition of our territory through a personal revisitation of lake perch with “BOMBE DEL LAGO”, pasta filled with perch and sage, served with Chinese mandarins and raw tomatoes; and a special innovation he calls “ORTO DOLCE”, or ‘sweet garden’, a dessert made entirely with fresh vegetables from the garden. 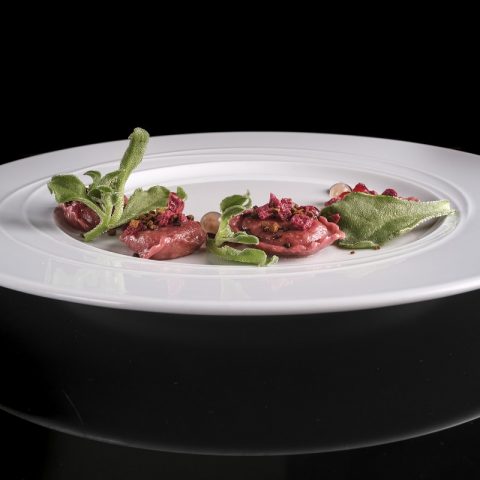 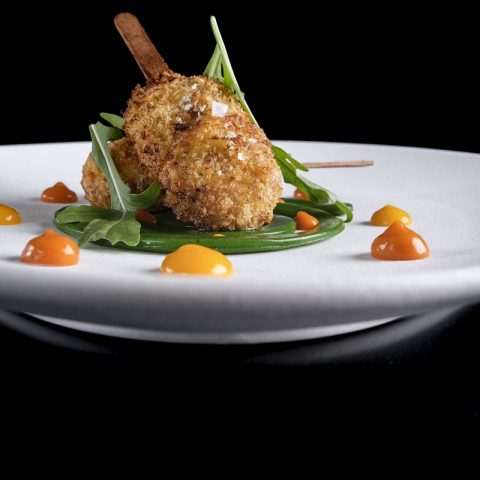 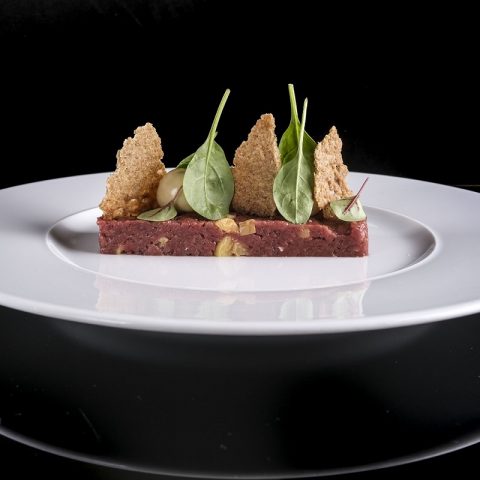 RISTORANTE SOTTOVOCE CAN BE BOOKED
FOR PRIVATE PARTIES AND EVENTS

For information, write to info@vistalagodicomo.com
or call 031 5375241

Have a look at the

Manage Cookie Consent
To provide the best experiences, we use technologies like cookies to store and/or access device information. Consenting to these technologies will allow us to process data such as browsing behavior or unique IDs on this site. Not consenting or withdrawing consent, may adversely affect certain features and functions.
Manage options Manage services Manage vendors Read more about these purposes
View preferences
{title} {title} {title}